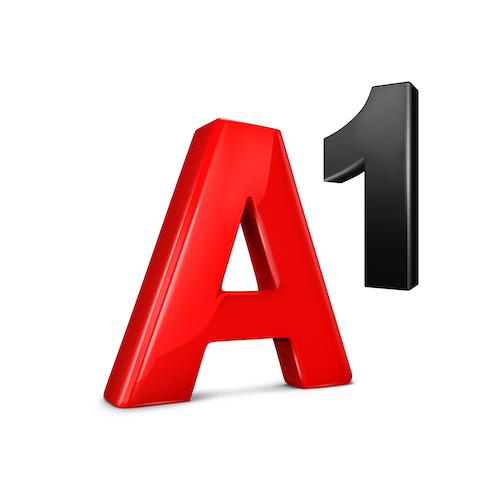 A1 Telekom Austria Group provides end-to-end technical broadcasting services to numerous TV channels & pay TV operators in the European, Asian and the U.S. markets directly from its teleport Aflenz, located in Austria. TRACE TV channels are distributed in 162 countries via 220 carriage deals with leading cable, satellite, DSL, mobile and OTT operators and are available on 27 satellites.
“We are excited about this new step for TRACE Urban and TRACE Sport Star in Asia and Europe. Our new partnership with A1 Telekom Austria Group on APSTAR 7 allows us to accelerate the distribution of the TRACE channels across a wide Asia Pacific region and enhance our presence in Europe,” said Laurent Dumeau, International CEO and Group Chief Commercial Officer at TRACE.

“Our A1 Wholesale Broadcasting team is proud of this strategic partnership for the technical distribution of TRACE Urban & TRACE Sport channels in Asia. We are pleased to provide technical services and support the distribution of this exciting music content in Europe and Asia. We are looking forward to achieving great success together with TRACE”, said Elena Petrova, Head of Wholesale Broadcasting, A1 Telekom Austria Group.

About TRACE Global
TRACE is the first global ecosystem that leverages afro-urban entertainment to connect & empower the new generation and the creators. TRACE engages with 300 million fans, leveraging the power and the creativity of Hip Hop, Urban, African, Brazilian and Caribbean culture. With in-house development, production, financing, media, digital, distribution and branding capabilities, combined with the subversive spirit of independent creators, TRACE collaborates with both emerging and established talents to generate premium afro-urban content and leading digital platforms for a potential captive audience of 400 million super fans in its seven priority markets: Africa, France, UK, USA/Canada, Brazil, Caribbean and the Indian Ocean.
Learn more about TRACE at https://trace.company

50 Days @ A1 – Interview with Judit Gerloczy-Albers

A1 Telekom Austria Group: Judit Albers takes over as Director of the Wholesale Division

The Digital Digest: Fighting fraud with A1 Wholesale

A1 Telekom Austria Group: First Partnership of the Wholesale Broadcasting Division on the U.S. Market with “Boss TV”

„Do you have questions?
I am here to help.“